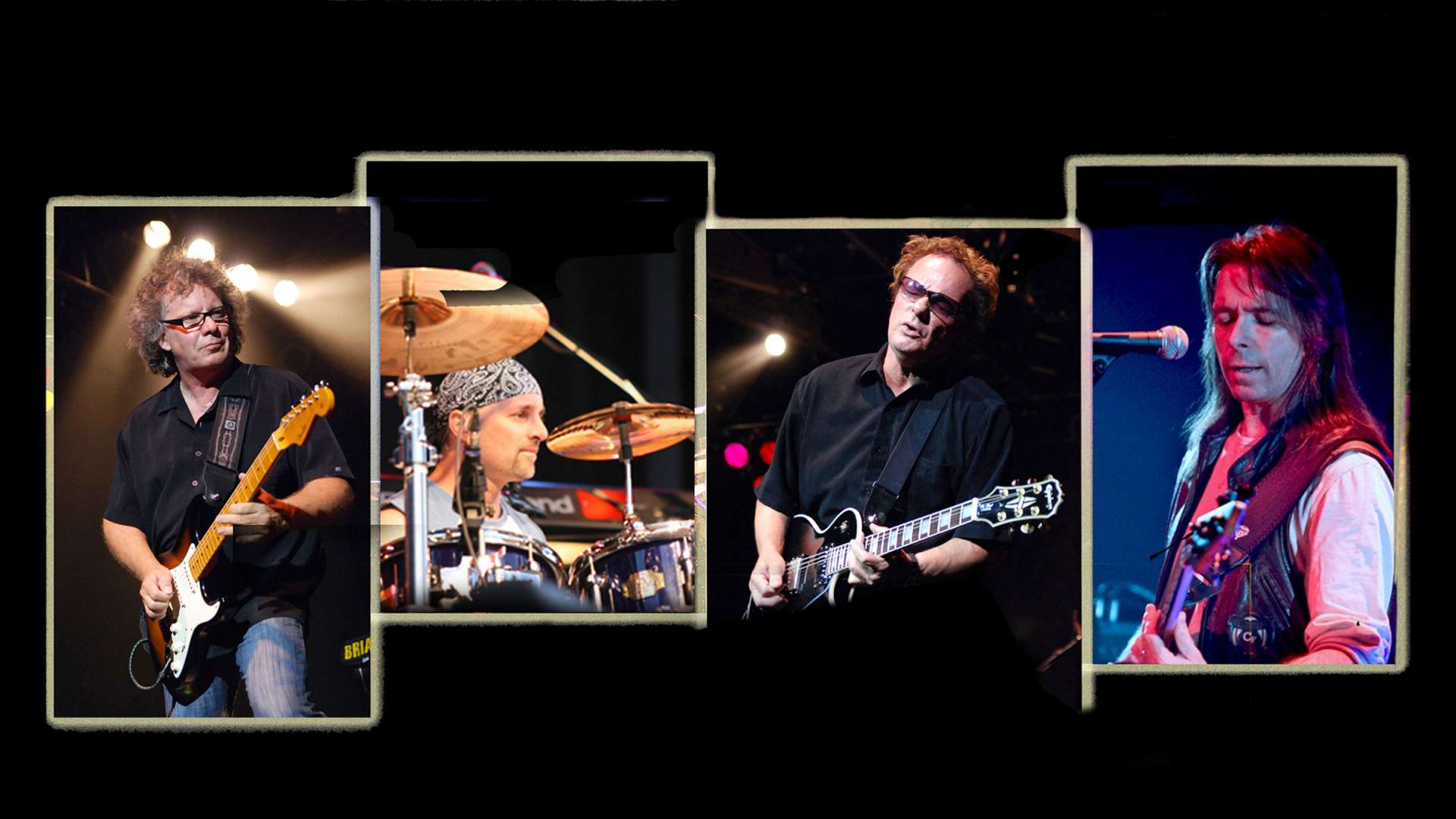 One of Canada’s most popular and enduring rock bands, these rock icons are known the world over for timeless hits like “Bad Side of the Moon,” “You Could Have Been a Lady,” “Just Between You and Me,” “You Won’t Dance with Me,” and so many more.

This event is age of majority.

Buffet dinner and cash bar starts at 6:30pm followed by the concert at 9pm. Dinner is party seating.  Concert is a stand-up party-style concert with dance floor and cash bar.

A nightly resort fee provides additional services and benefits for your enjoyment.

Originally based in Halifax, Nova Scotia,  April Wine enjoyed international success in the 1970s and 1980s, releasing more than 20 albums since 1971.

April Wine’s extensive discography includes numerous gold and platinum selling albums featuring mega-hits like ‘Roller’, ‘I Like to Rock’, ‘You Could Have Been a Lady’ and others. Best known for their international top 40 hit ‘Just Between You And Me’, an iconic power ballad that made them the very first Canadian band on MTV, April Wine went on to release over twenty albums and have received a combined total of 11 Juno Award nominations in the Group Of the Year, Album of the Year, and Best Selling Single categories.

*Package rate is per night, based on double occupancy (two adults per room). Rates shown are applicable to select accommodation, and may fluctuate based on dates and availability. HST and resort fee are additional. Concert tickets are 100% paid at time of booking, non-refundable. No children’s pricing available.