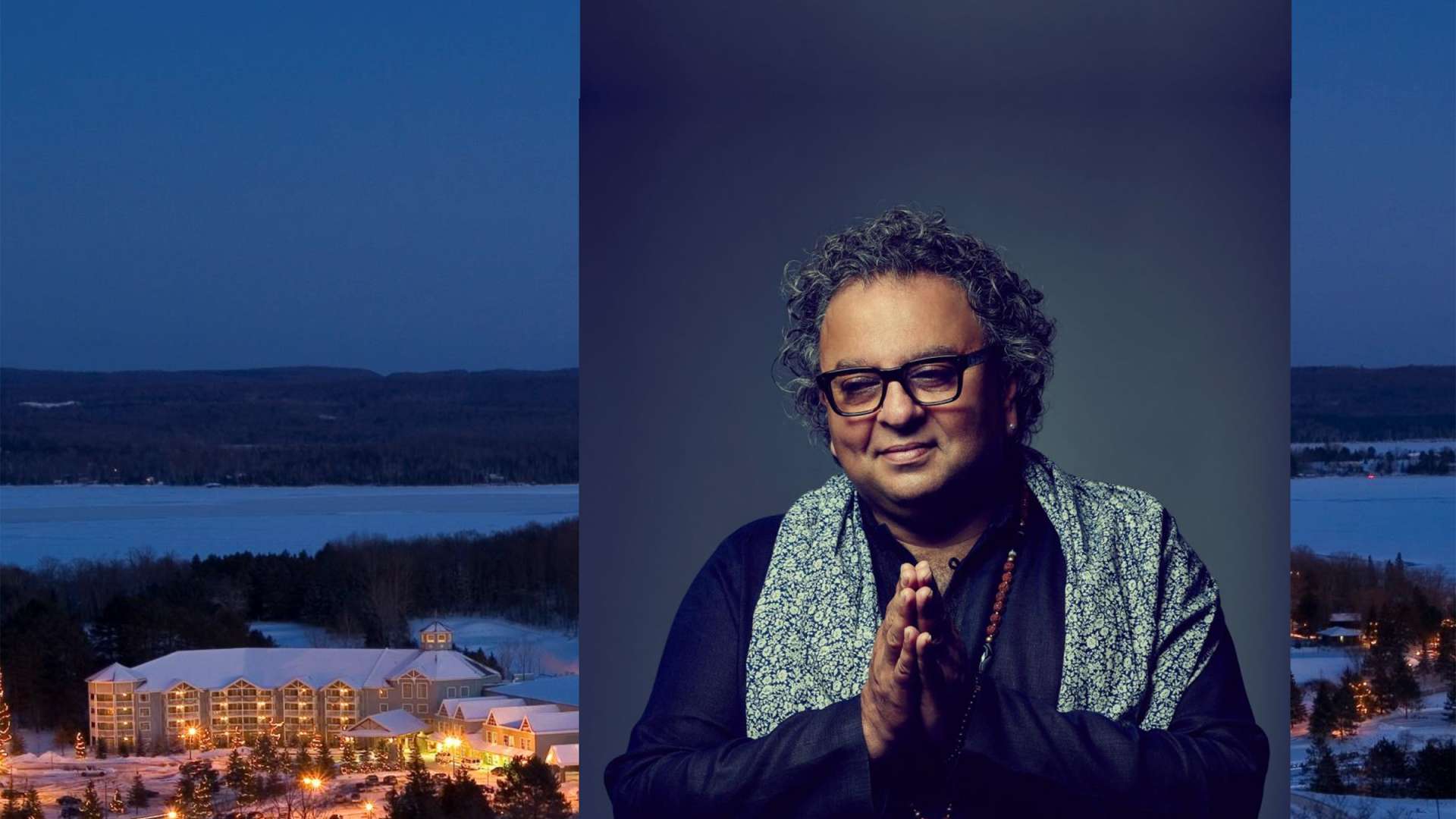 After two years of anticipation, celebrated chef, cookbook author, sommelier, restauranteur, television personality and former Dragon, Chef Vikram Vij is finally making his culinary journey to Deerhurst Resort after being postponed twice due to the pandemic.

And what a journey it’s been. Born in India, Chef Vikram made Canada his home over 20 years ago and remains  a tireless advocate of Indian cuisine in Canada, and of buying and eating locally produced and sustainable ingredients. His Vancouver-based restaurants have been lauded as among the finest Indian dining experiences in the world. Now he’s bringing his passion for food, wine and travel to Deerhurst Resort where you will have the opportunity to meet, mingle and be inspired by one of Canada’s best known chefs.

The highlight will be Saturday night’s Indian themed dinner hosted by Chef Vikram with a custom-designed menu for this special weekend. He’ll share his culinary journey and philosophy and how it inspired the night’s food experience, then drop by each table for a personal visit. And, since this is taking place at Deerhurst in the heart of Muskoka,  you’ll also enjoy lots of cottage country fresh air, winter fun and cozy relaxation. In addition to cross-country skiing, skating and snowshoeing, which are included with your nightly resort fee, make time to skate the famous Arrowhead Park ice-skating trail near by, hop on a guided Yamaha Snowmobile Tour or indulge your senses at the Amba Spa.

2-Night Weekend Rate: From $344* per person, based on double occupancy; tax extra. No children’s pricing. 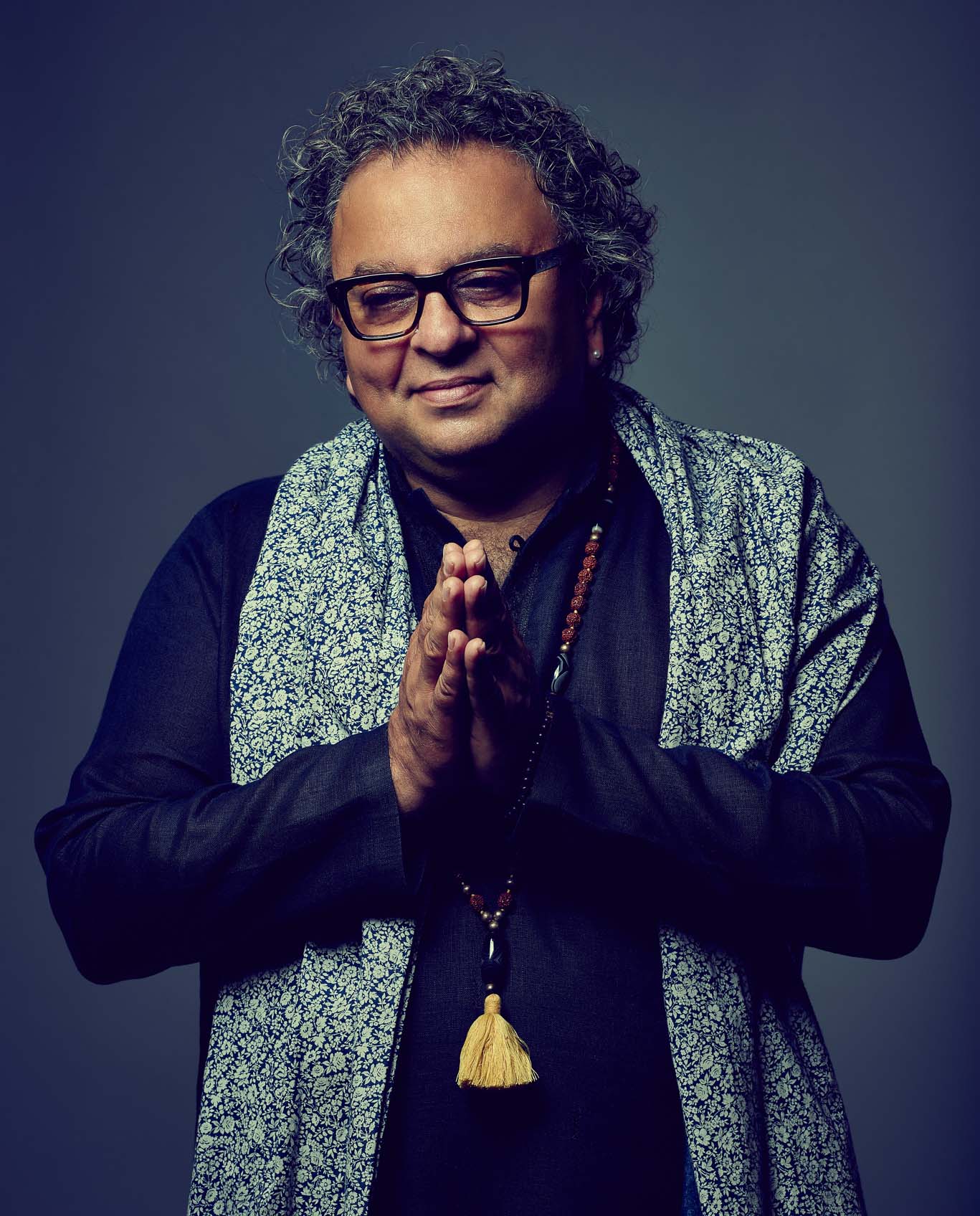 Vikram Vij was born in India in 1964 and lived in New Delhi and Bombay until the age of 20, when he went to study, live and work in Austria. Vikram moved to Canada in 1989 to work at the Banff Springs Hotel in Alberta. In September 1994, Vikram opened Vij’s Restaurant in Vancouver, BC.

In early 1995, a passionate and a creative Meeru Dhalwala joined him, and the two began collaborating on the menu. In 2004, Vikram and Meeru opened a second restaurant and market called Vij’s Rangoli. In June 2014, Vikram opened his third restaurant, My Shanti, based in South Surrey. The theme of My Shanti is based upon Vikram’s culinary travels, and includes flavours, ingredients and influences from all over the world.

Vikram Vij is a tireless advocate of Indian cuisine in Canada, and of buying and eating locally produced and sustainable ingredients. He considers it an honour to be able to speak about his life, his experiences and his background to audiences around the world.

*Rate is per person per 2-night stay, based on double occupancy (two adults per room) with up to two children 18 years and under sharing parents’ room free. Rates shown are applicable to select accommodation and may fluctuate based on availability. Subject to availability and minimum stay requirement.  HST and resort fee are additional.