Get ready to snuggle up into warm clothes and gaze up at the canopy of stars on a crisp, clear Muskoka night. On the right night, you can relax out in the fresh air and marvel at the Milky Way blanket spanning overhead. Late October, November, and early December can provide nights with low humidity, cool temperatures and clear skies. It’s easy with a stargazing app, so grab a hot chocolate and become immersed in the cosmos.

In addition to this being prime viewing time for northern hemisphere constellations like Andromeda, Aquarius, and Capricornus there are two cosmic events that make venturing out to stargaze particularly interesting in November. 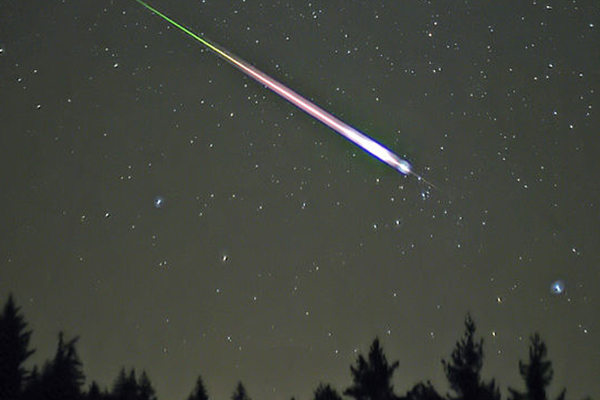 This annual meteor shower occurs every November. Leonids get their name from how the meteors appear to originate from, commonly called their radiant, in the constellation Leo. The Leonids appear as earth passes through the debris of particles left by the comet Tempel-Tuttle. Tempel-Tuttle takes 33 years to make one orbit around the sun, with this year’s showing of Leonids estimated to be the grandest until 2099.

The Leonids will be a nightly occurrence from approximately November 6th to November 30th, with the peak happening around November 17th. 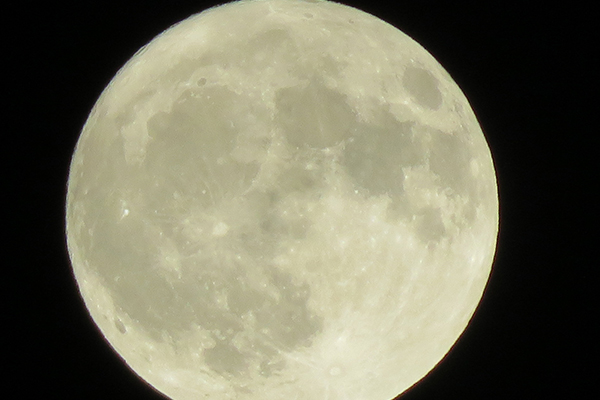 What the heck is a Beaver Moon? The Beaver Moon was named by both the Algonquin tribes and colonial Americans. Why the name? This was the month to set beaver traps before the swamps and ponds froze. It’s also the month beavers are busiest completing their dams in preparation for hibernation. Another common name for November’s full moon is the Frosty Moon. We think that name is self-explanatory.

Andromeda – A “V” shaped constellation that lies close to the north pole. The Greek myth is Andromeda’s mother, Queen Cassiopeia, bragged that she was prettier than the sea nymphs. The nymphs complained to Poseidon, who in turn sent a monster to destroy her land. The queen and her husband, King Cepheus, were told to sacrifice their daughter to save the country. Andromeda was chained to a rock to await the monster. Before the monster could consume Andromeda she was saved by Perseus. They were put in the sky along with Cepheus, Cassiopeia and Cetus.

Aquarius – This constellation is a member of the Zodiac and one of the oldest in the sky. Once a young shepherd kidnapped by Zeus to become the cupbearer for the Olympian gods, if you look closely – and use a lot of imagination! – you may see what looks like a boy dangling down from the sky.

Capricornus – Another member of the Zodiac, Capricornus is associated with the ancient Greek god Pan. During a picnic, a monster attacked the gods. The gods transformed into animals and fled. Pan, indecisively, turned into a goat and jumped into the river. Once standing in the river, his lower half became a fish. Capricornus is one of the dimmest constellations, but you will find it below Aquarius.

This November, Deerhurst Resort will offer guests the use of iPads with apps that make it easy to find and identify constellations – perfect for novice stargazers! It’s just one of the reasons why late Fall is a great time to take advantage of Pre-Winter Savings up to 25% at Deerhurst Resort. Click here for details.