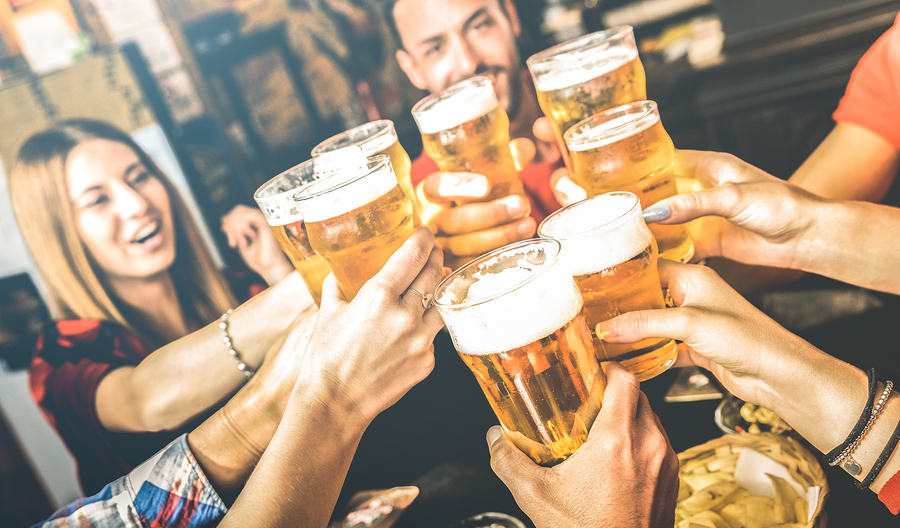 Who says you have to wait until May 2-4 to crack open Muskoka-time? On March 7, 2020 some of Ontario’s finest craft breweries are getting a jump on the cottage country bandwagon and heading north for the first ever BEERHURST-at-DEERHURST, a new craft beer festival hosted by and at Deerhurst Resort. Of course, several of the breweries are also located in Muskoka and area, adding to the ‘up north’ vibe of the event, which will be headlined by Dwayne Gretzky, Toronto’s popular live music collective.

“Craft beer and live music know no boundaries when it comes to seasons, “says Deerhurst Resort General Manager, Jesse Hamilton. “After putting together the Deerhurst Beer Bus package last fall where guests were shuttled to local breweries – which sold out in a heartbeat – we wanted to expand the fun with a full blown craft beer festival and bring all the breweries together here in one place.”

BEERHURST-at-DEERHURST takes place Saturday, March 7th from 6pm – 12am.  Festival goers will get to sample crafts brews and spirits from about 20 producers. Classic festival fare will also be served at food stations throughout the festival venue. All food and beverages will be available by purchasing “Brews & Food” tickets.  The Dwayne Gretzky band will then take the stage at 9pm to kick the party into high gear. 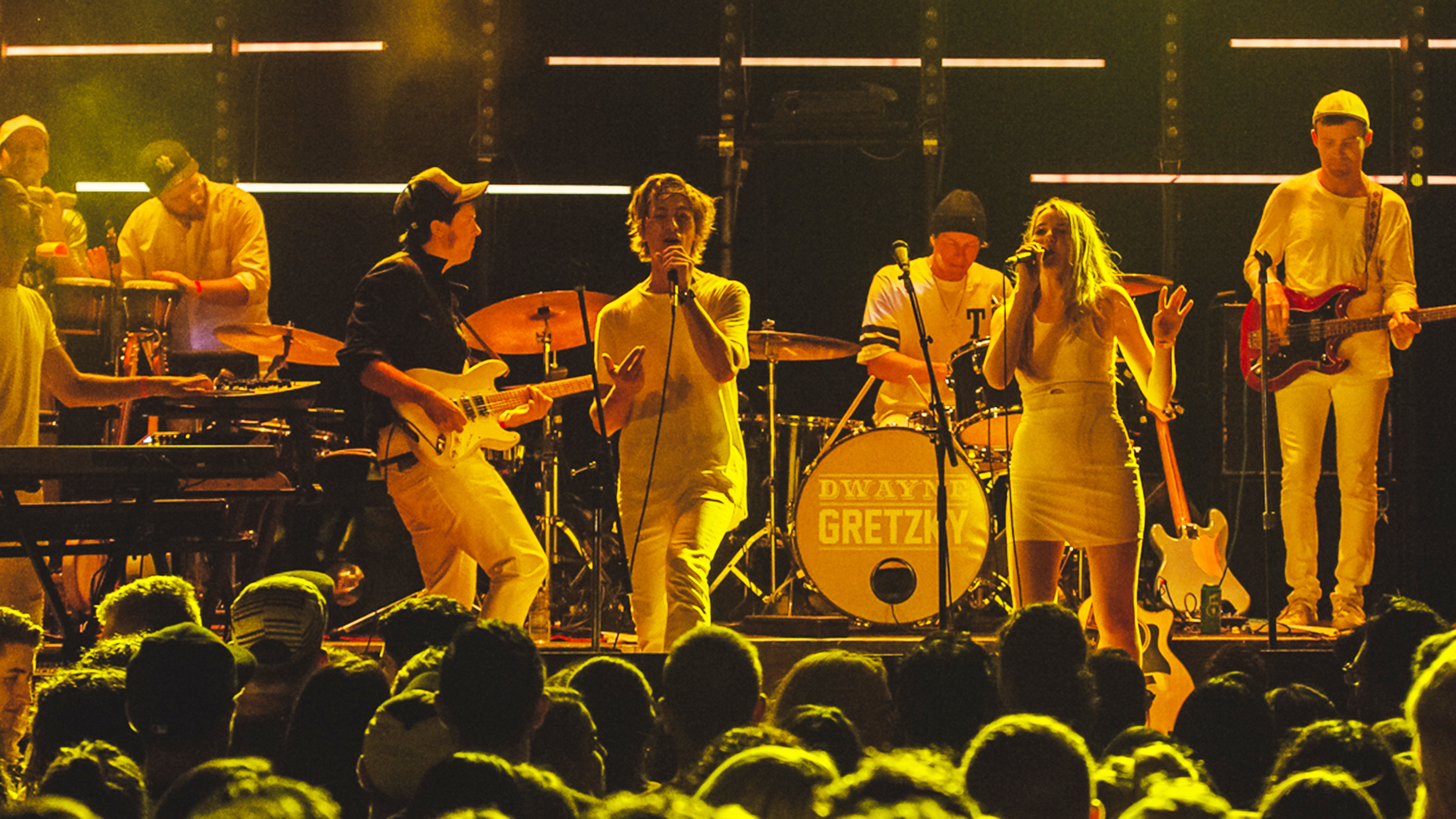 “Who better to make this festival a massive party in Muskoka than Dwayne Gretzky?” continues Hamilton. “They brought the house down here last holiday season so we knew they’d be perfect for this event.”

Deerhurst Resort is offering a two-night weekend package which includes accommodation, a Friday night VIP Pre-Party hosted by Muskoka Brewery, guided snowshoe hike and yoga class, Beerhurst beer glass, two ‘Brews & Food’ tickets and admission to the Saturday night festival and Dwayne Gretzky concert party, all from just $239 per person, based on double occupancy. Tax and a nightly resort fee, which provides access to cross-country skiing, snowshoeing, ice-skating and other benefits, are extra.  A one-night package option is also available.

For the local Muskoka market, tickets for the Saturday night event cost $65 plus tax and include event admission, Beerhurst beer glass, two ‘Brews & Food” tickets and the Dwayne Gretzky concert party. Advance tickets are required and can be booked online.

For more information or to book online go to deerhurstresort.com/craft-beer-festival or call 1-800-461-4393.